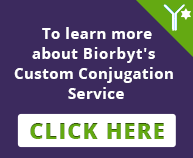 Rabbit polyclonal to CLN3. CLN3 (ceroid-lipofuscinosis, neuronal 3) is an integral lysosomal membrane protein also known as Battenin. It is involved in synaptic trafficking through the endoplasmic reticulum and Golgi, potentially protecting neurons from apoptosis mediated by ceramide. Mutations in CLN3 cause a neurodegenerative disease commonly known as Batten disease. 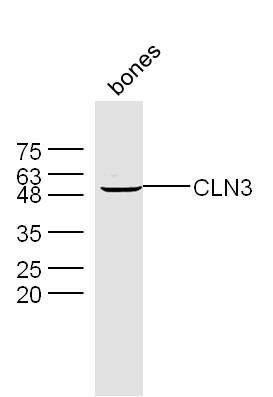 Western blot analysis of extracts from bone using CLN3 antibody.
Reviews
Reviews
Write Your Own Review
Compare Products
Compare
Clear All
You have no items to compare. 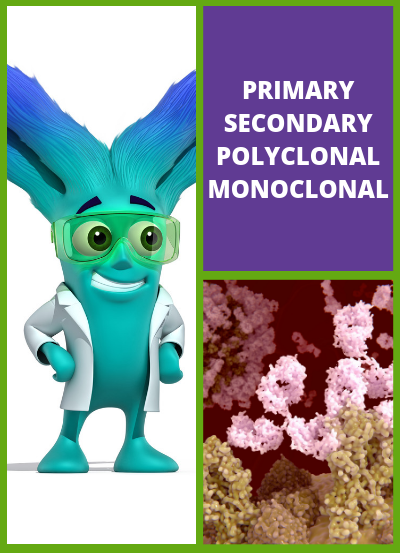 Antibody Know-how
We use cookies to provide you with a better service. Carry on browsing if you're happy with this, or find out how to manage cookies